The Democratic Socialists of America, Sacramento, California denounce the nomination of Brett Kavanaugh to the Supreme Court and demand justice for all victims of sexual violence, especially those in Sacramento.

Kavanaugh has already shown that his appointment to the Supreme Court would be a detriment to all people, especially women because of his desire to overturn Roe vs Wade and limiting abortion access.  However, his behavior in light of the accusations against him clearly demonstrate that Kavanaugh’s appointment to the United States Supreme Court would not only be an insult to women but a ringing endorsement of rape culture by the United States Senate.

Rape culture is inherent to patriarchy and therefore the capitalist class system.  It both encourages and normalizes gender-based violence, so that victims of sexual violence are afraid to come forward, excuses are made for abusers instead of holding them accountable to justice, all of which leads to and perpetuates the subjugation of women in all spheres of life. Rape culture is men performing toxic masculinity, which harms men by teaching them that the only way to be a man is through expressions of strength dominance, power, and that any expression of emotion other than anger is weakness.  This leads to abusers acting entitled to women’s bodies or entitled to forgiveness when they are caught. We have seen such entitlement embodied by not only by Kavanaugh and his angry, unsettling behavior during the recent Senate hearings, but also the many people who have rushed to his defense. 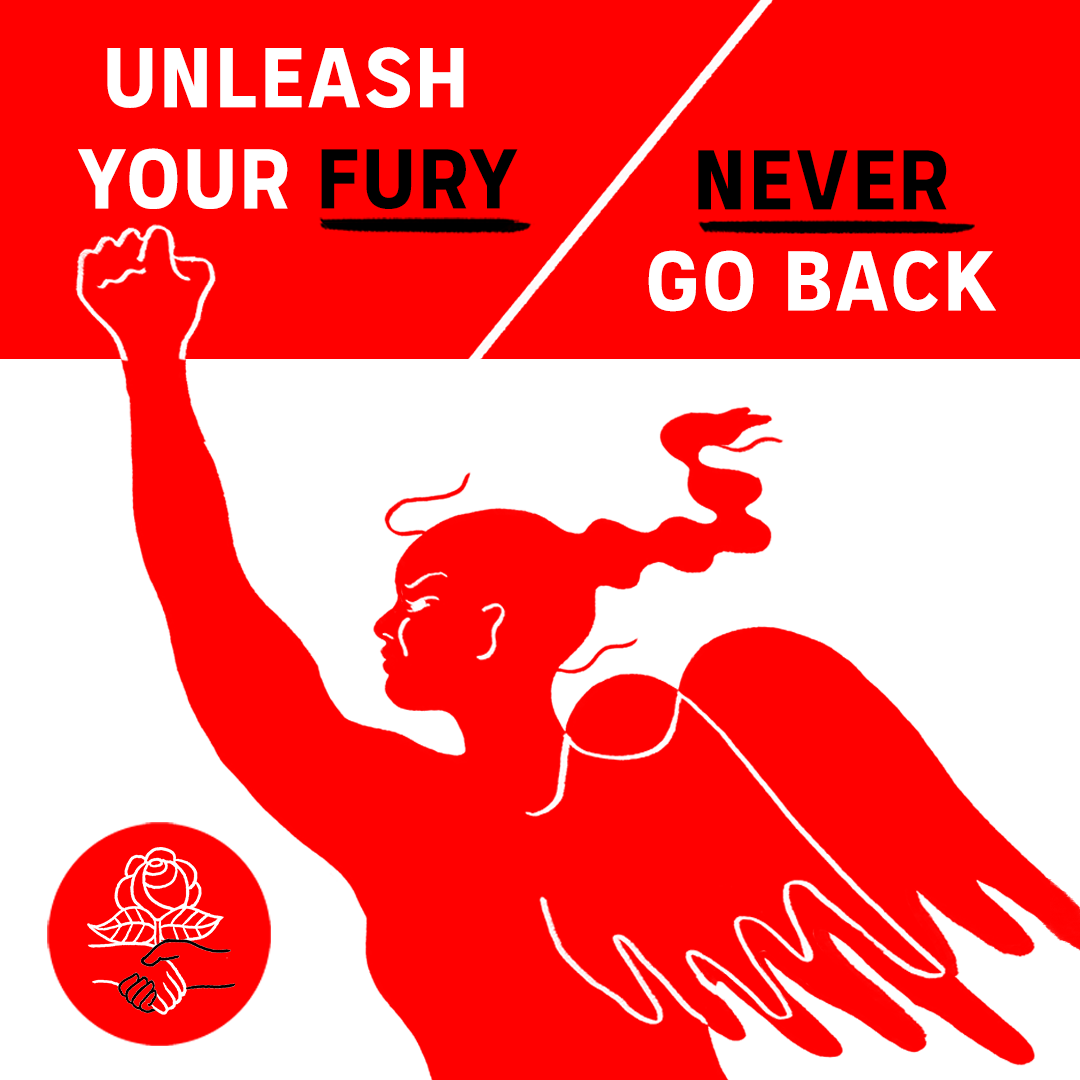 We at the Sacramento local of the Democratic Socialists of America acknowledge that rape culture is alive and damaging lives locally and globally.  We acknowledge that as an organization with a high membership of white, cis-hetero males, we need to do more to end rape culture and liberate women, especially within our own chapter.  As a chapter, we commit to do more to create safe spaces for women and victims of sexual violence, and that the cis males of our organization need to take the initiative to educate themselves and create spaces where our female and gender queer comrades not only feel safe but able to contribute to our work.

In the pursuit of ending patriarchy and rape culture, the Sacramento DSA chapter stands with thousands of anti-sexists across the country in demanding that Brett Kavanaugh either rescind his nomination or that the Senate revoke it.  We also acknowledge that the end of rape culture must start on the local level. We demand that the 700+ untested rape kits in Sacramento County receive attention and testing so that justice may finally be achieved for local victims of sexual violence.  We also put it to our predominantly white cis het membership to educate themselves, humble themselves, and create a space where our femme and gender queer comrades feel safe.

Brett Kavanaugh must not be put on the Supreme Court, and rape culture must and will end.