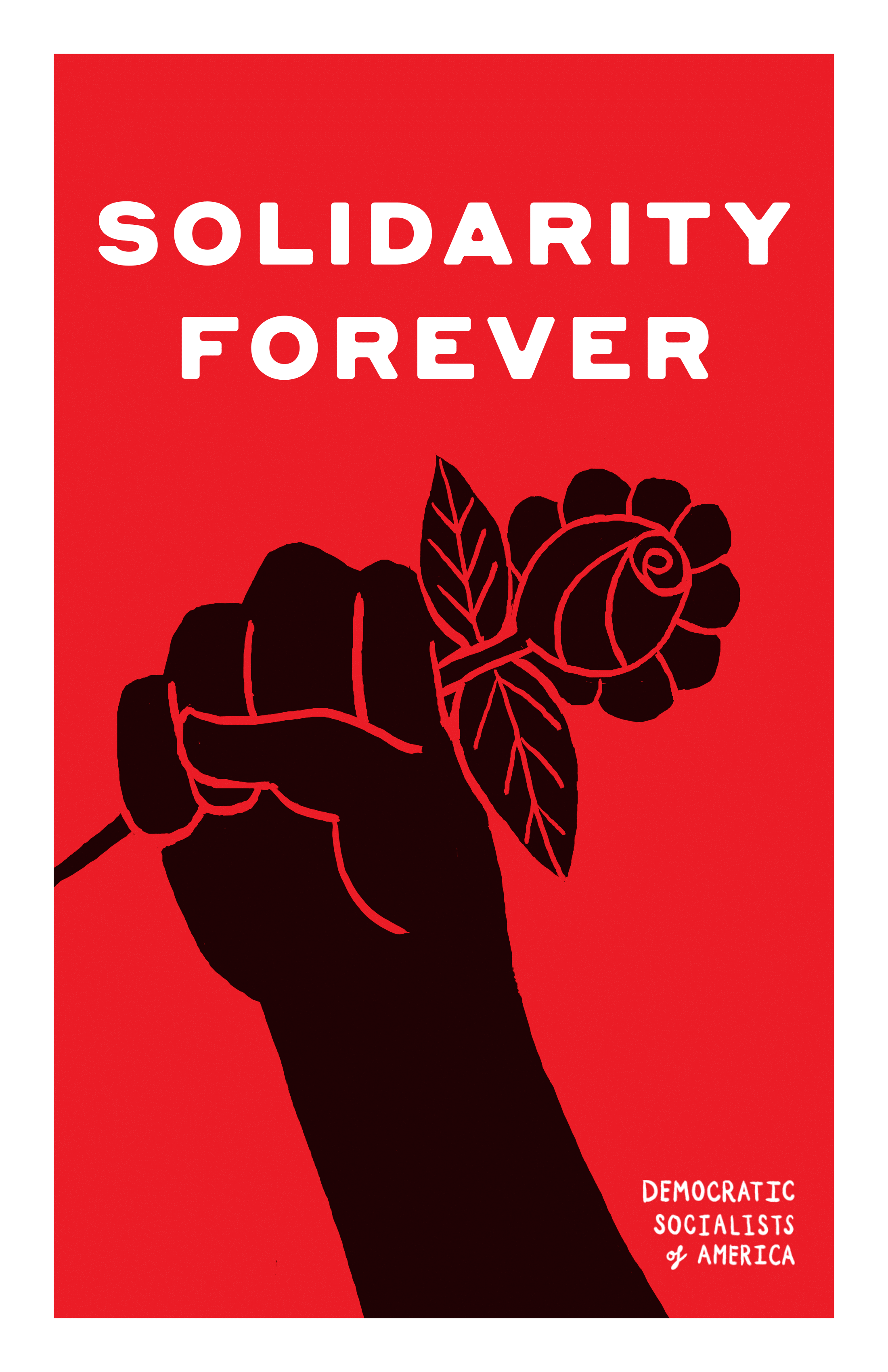 The Democratic Socialists of America, Sacramento stands in solidarity with the working class people of Venezuela and wholeheartedly condemn the coup attempt being fostered by the United States government, its allies, and the Trump administration against the sovereign nation of Venezuela.

We denounce the undemocratic pronunciation of the Venezuelan Assembly Opposition Leader as Interim President of Venezuela and we call on United States leaders to condemn this illegitimate power grab aided by US-led intelligence in coordination with anti-Bolivarian neo-liberal interests.

We recognize this act as a blatant attempt to secure Venezuela’s natural resources and geopolitical position for the benefit of capital, as all US interventions in Latin America have proven to be, at the expense of the Venezuelan people.

We call on the United States government to reject tired, hypocritical imperialist justifications and to respect the democratic processes of the sovereign Venezuelan government and people. We also demand an end to the economic sanctions levied against Venezuela that overwhelmingly hurt the working class people of Venezuela.