News » Statement on the Lack of Charges in the Stephon Clark Case - Democratic Socialists of America, Sacramento

Statement on the Lack of Charges in the Stephon Clark Case - Democratic Socialists of America, Sacramento

Sacramento DSA Executive Board Member Bryce Miller-Williams shares his thoughts on the District Attorney's decision to not bring charges against the police officers involved in the murder of Stephon Clark. 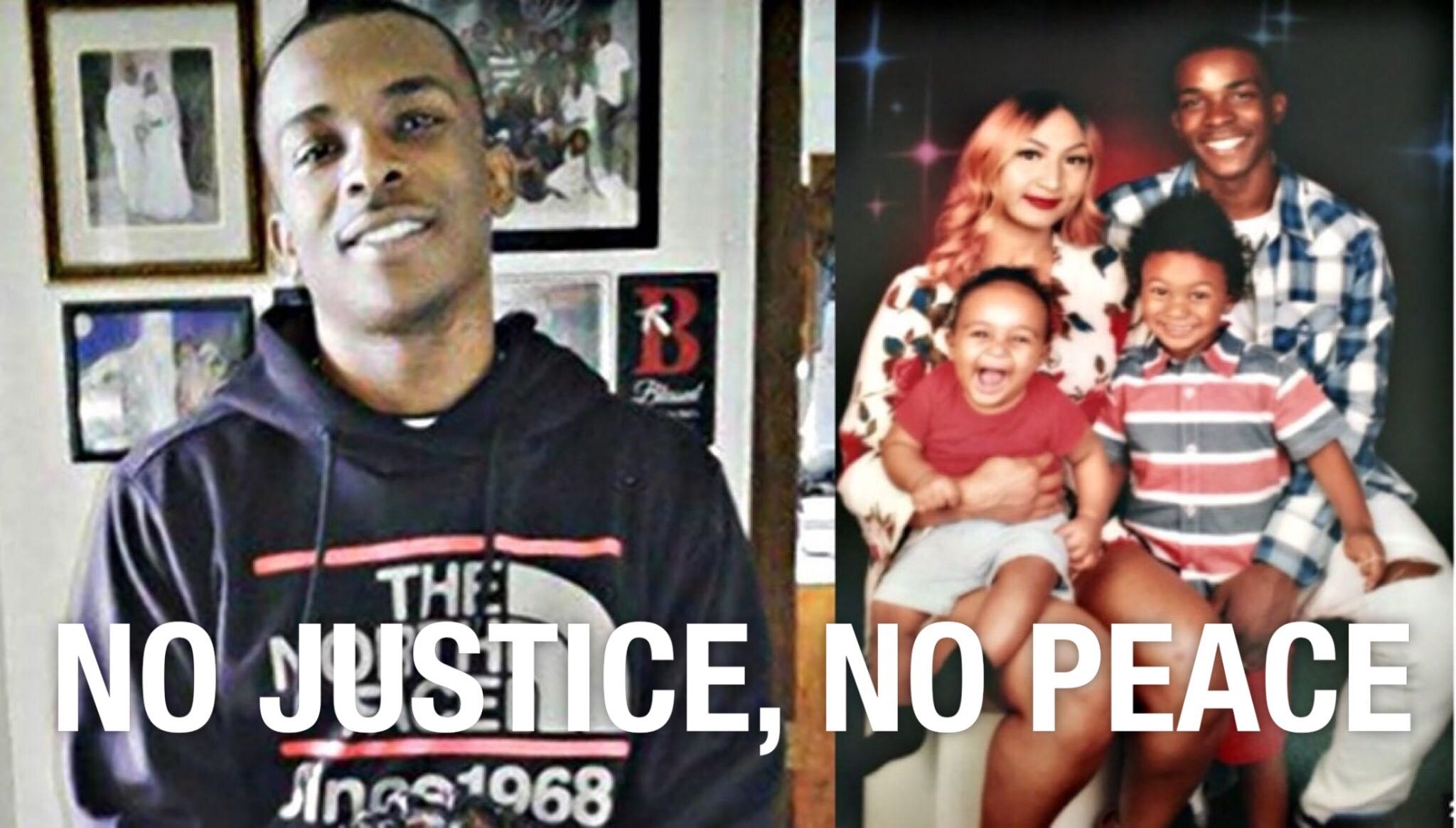 As I begin to write this statement, I come to a crossroads. Do I write this statement in a voice that is representative of DSA’s emotions and opinions, or I do speak in a voice that is uniquely my own - but still has the full weight and support of DSA behind it? I choose the latter, because I have the unique perspective of being a twenty something black man who could just as easily be chased down and shot by a police force that does not see me as a human. It is the same kind of perspective that was silenced over a year ago, that same voice of Stephon Clark - who will not find any justice, as this system based on white supremacy has decided his death is just an unfortunate accident of regular police practices.

How many times have I heard that? ‘“It’s what the police are there for.” “They had to be fearful of their own life to do such a thing.” “I’m sure if they did anything wrong they would have had charges brought against them.” Excuse after excuse, reasoning after reasoning; none of them can fill a family's void, none can make those tears of sorrow stop. Instead the decisions of our police force and DA have worked to make a community aware;  aware that there is a group of people who will never have justice. In all honesty it just confirms our worst fears and validates our conviction: Our struggle is only our struggle.

However, while I write that statement, I challenge that statement. I look at my fellow non-black comrades who went out to the press conference and reported back to us all, who protested and gathered information, who went to the front lines and made the cops hear our voice because they used their own skin colored privilege. I thank them. It is those actions that give me hope that maybe our struggle is far more encompassing; that there is a possibility that the city is not against us. These actions give me hope that black Americans as a whole, and quite possibly the city as a whole, see Stephon Clark as more that just another body in the ground. Maybe they see him as the son of a proud mother and city, maybe they see him as a brother they could run into while downtown, maybe they see a little of themselves in this him and realize they could be in the same situation. Possibly it leads them to ask themselves, “would I want to see justice and retribution if I was murdered without real cause?”

As a black son of Sacramento, I wholeheartedly say I want justice for my brother. As a board member of DSA, I wholeheartedly say I want justice for my comrade. This decision by the DA (Anne Marie Schubert) will not stop us from seeking justice, it will not silence us, and it will not divide us. DSA stands with Black Lives Matter (BLM) on this issue, and while we will be supportive and present at these events, you will not see our symbols there. This is bigger than DSA political views, this is about the lives of our black comrades who our city has decided are worth so little. You will see us dressed in black for mourning, in solidarity, and to show that we are one city and if our supposed leadership has no desire to preserve black lives, then we do. We believe that through continual activism and civil action that when this is over Sacramento will stand as one and say “I am Stephon Clark. We demand Justice.”