DSA Sacramento is in need of a frank and truthful functional assessment. Despite swells of new members, membership renewal is minimal. Committee participation is at a constant ebb and flow. White men are increasingly over-represented. Despite being severely under-represented, people of color and women are doing a disproportionate amount of supportive and/or auxiliary work. Little serious business is conducted at our general membership meetings. At our worst, programmatic decisions are made by a disproportionately small number of people. It’s time to seriously consider a thoughtful review of DSA Sac’s core structures and bylaws. 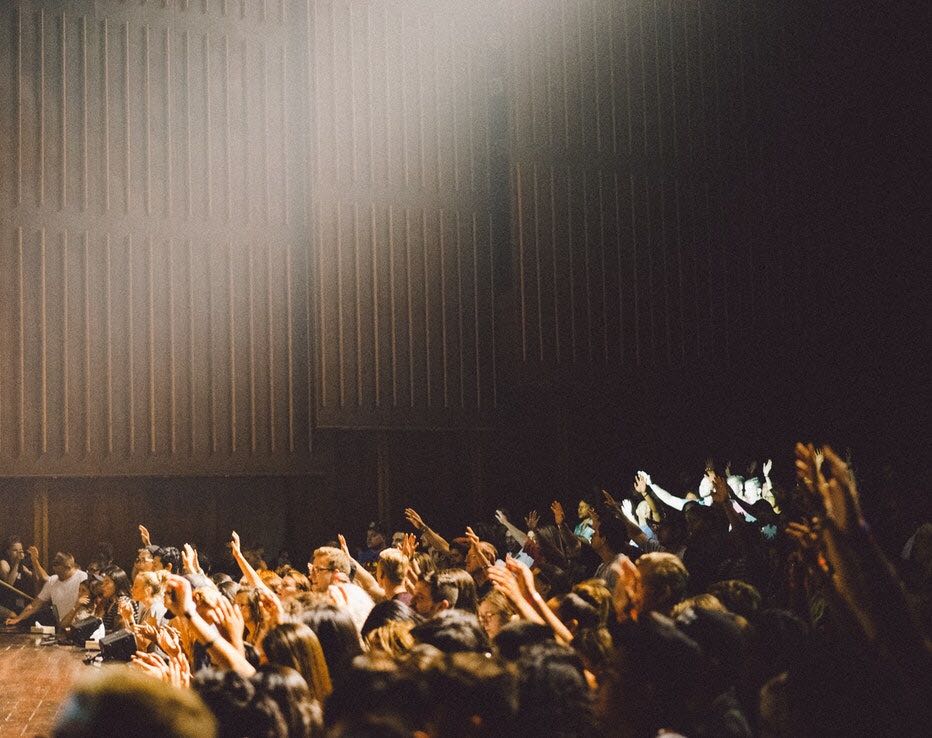 From my interpretation of Sac DSA’s structure, the primary way to have significant political influence in the organization is to be on a committee. Projects, events, political priorities, resource distribution, literature - almost every form of material product generated by DSA Sac - is driven by committees.

However, once a committee is ratified by the general membership, there are no mechanisms to review committee work ever again. Most committees do not track their membership, and no committee quorum has ever been determined. Committees have struggled to regularly publicize their meetings, agendas, or meeting notes. When they do, it’s a courtesy since it’s not currently required by bylaws. Historically, committee participation has been highly irregular and concentrated among a small group of regular attendees. This means that much of DSA Sac’s material production is influenced by a small number of voices and perspectives, and remains unaccountable to any broad political strategy determined by the general membership.

In addition, our committees have become balkanized. Committees rarely coordinate with each other on programming. There’s enormous risk of conflicting, duplicate, or suboptimal work due to this lack of coordination. There is also risk of competition for chapter resources between committees. When committees do attempt to work together, it’s on an ad hoc basis not in accordance with any clear bylaws. In such circumstances, there’s confusion around which body holds decision-making power and executive responsibilities. Due to this committee structure, DSA Sacramento has inadvertently deprioritized external organizing because it takes so much internal organizing to complete such a wide range of disparate committee work.

As a result of this organizational structure, the general membership has been largely disempowered. Our general membership meetings have become increasingly unimportant, with very little business being conducted at them since most chapter business is referred to committees. DSA Sacramento members, therefore, have no real reason to learn chapter bylaws, or learn parliamentary procedure since they’re never given a chance to use it anyway. This perpetuates members’ confusion as to the functioning of their own chapter and sets the ground for a gradual disengagement and divestment from chapter business overall.

At present, there isn’t much way to participate in Sac DSA if you can’t regularly attend committee meetings. What does this mean for our member recruitment and representation, especially considering that our committees are not held to any kind of operational standards? Our member mobilization efforts are limited by an organizational structure with no obligation to respond to the desires of the general membership.

To be clear, at the time that the bylaws were written, it was assumed that committees would develop their own procedures for internal democracy and transparent reportage to the general membership. Contributors to the bylaws assumed that committees would come up with internal timelines for elections, voting quorums, and member mobilization strategies. It was expected that committee members would regularly report to their assigned Organizer and request support when needed. However, this simply hasn’t turned out to be the case, and the General Membership should come together to find out why.

It’s my feeling that the general membership of DSA Sacramento needs to step back and answer the following questions:

But most importantly, members should answer these questions not simply in a factual way but in an evaluative way that’s dually grounded by our political values and our capacity for volunteering. Transparency, coordination, democratic decision making, and power-building don’t happen naturally. DSA Sacramento needs thoughtful, intentional reorganization and collective priority setting.

As challenging as it is, we have to figure out a balanced organizational structure and not resign ourselves to the dictates of a small in-group. As an organization that holds radical democracy at its heart, we must trust in each other enough to collectively develop procedures and bylaws that sensibly delegate authority while still ensuring transparent operations, accessibility of information,  accountability, and democratic priority setting. If we can fix our procedures and bylaws now, we can maintain a level of political representation that keeps a mass number of members interested and motivated to volunteer, attracts new members from a variety of backgrounds, and gives all our members an equal sense of ownership in their chapter.

Despite our best intentions, we haven’t yet created the organization we know we are capable of. We are unable to maintain an invested membership, and we still do not represent the whole of our class interests. The work we do is not delegated equitably. Our material output is not informed by any coherent strategy for power. Most regrettably, we have no regular forum for political debate or discussion at which we can address these issues.

Every meeting we hold is an opportunity to correct our course, and I urge Sac DSA members to evaluate our current structure and reform in a way that establishes a common political mission with clear goals, so we can unite and leverage our full collective power.