In 2020, Sacramento Mayor Darrell Steinberg will be up for re-election. Steinberg's tenure as mayor has been one marked by anti-blackness, a disregard for the public, and neoliberal economics that continue to deepen our housing crisis. Steinberg was elected on a platform of helping the unhoused - but has since supported bans on street camping and panhandling. He has dismissed the picket lines of organized labor as “street theatrics.” He has constantly violated the Brown Act and has publicly disregarded the perspectives of black people who come to city council chambers demanding justice for black lives, even going so far as to cut them off in the middle of their public comments. Steinberg has also praised the private healthcare giant Centene and spoken favorably about the privatization of healthcare work at UC Davis. He has also come out against the rent control campaign in favor of neoliberal “means tested” measures, completely disregarding the economic reality that is Sacramento’s rent crisis.

Steinberg needs to go, but who can replace him? Who should run for Mayor of Sacramento in 2020? A democratic socialist, that's who. 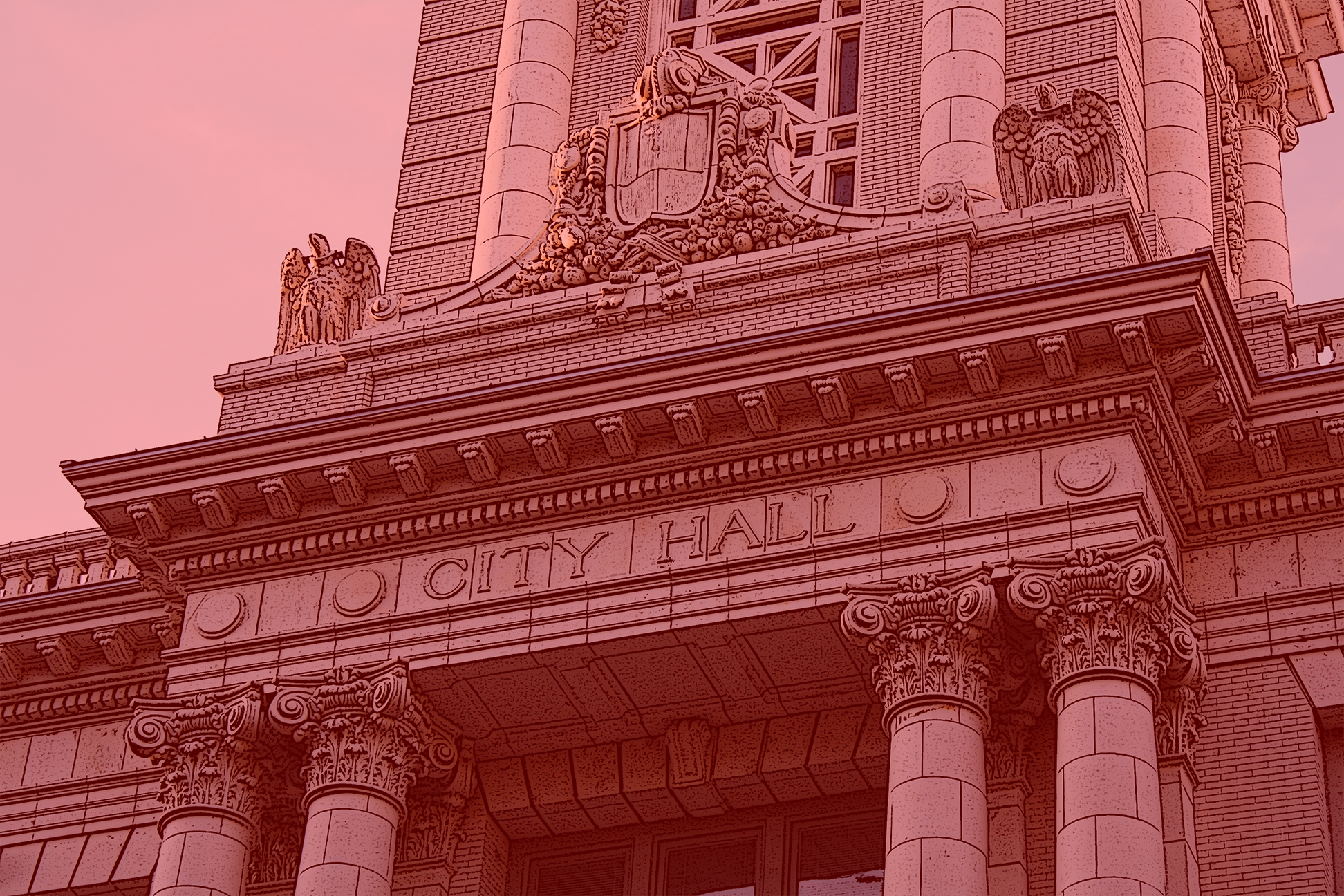 There are a number of reasons why this would be good for our community. It coincides perfectly with DSA’s national electoral platform, which has been yielding successful results. DSA members and endorsed candidates such as Alexandria Ocasio-Cortez, Lee Carter, plus several city council and school board members across the country can attribute their successes to the current DSA electoral strategy. Getting socialists elected to as many levels of public office as possible is a must in order to see socialist politics enter the mainstream. The exponential growth of DSA also makes this the right time to run as many socialists as possible. As the lyrics of the Internationale states, we must "strike while the iron is hot." We also need as many members of the working class as possible to infiltrate the public sphere. Policies that put community and humanity ahead of neoliberal profits will only come to fruition if members of the community become the ones making policy decisions.

There are hurdles toward this goal, however. One of the biggest is money. Campaigns are expensive, and it will always be the incumbent neoliberal who comes into these races with more money and more connections. However, if we are attentive about grassroots organizing and mindful about the way we spend whatever money we do raise, it is possible to overcome this hurdle. Bernie Sanders was able to generate a well-financed campaign with no corporate sponsorship, getting small donations -- an average of $27 -- from his supporters. Financing a campaign in such a way could arguably be more successful on the local level. Fundraising for a campaign with small donors would be difficult, but it is a challenge that socialist candidates are already beginning to overcome.

There are precautions we must take, of course. One thing to keep in mind is that a lot can happen between now and the next election, including changes to the direction of DSA's electoral strategy, which will depend on the outcome of the July 2019 DSA Convention in Atlanta. The DSA convention is the highest decision making body of the organization and it was at the 2017 convention where it was decided that our electoral priority would be to elect as many socialists as possible to public office. This electoral strategy might change after the upcoming convention.

We must not run someone for the sake of running. A key priority of our electoral strategy is that we are not about protest candidates, we run and endorse people to win and to win for socialism. With that in mind, we must also run someone who DSA as an organization is capable of holding to public scrutiny to be sure they are in accordance with what we stand for, including matters of national and international importance, not just local policies.

If DSA puts forward a candidate for Mayor in 2020, then that candidate must:

These are stringent criteria, and the playing field might change before the election. However, as an organization whose goal is tangible socialist victories on the local level in order to inspire greater international change, we owe it to our members and community to give them the best candidate we can find. We all deserve better than Darrell Steinberg, and we need something better than the status quo.

Are you a member of our chapter and have something to say about our electoral strategy in 2020? Please share your thoughts by commenting below!